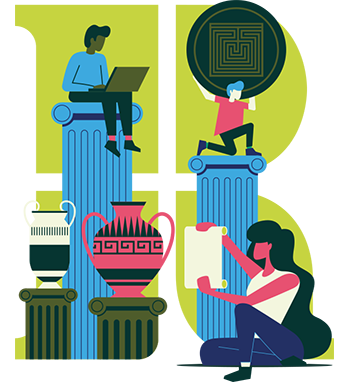 Please note, we'll be using Zoom Webinar to deliver today's subject webinars, you will not be required to turn your audio or camera on

Our History and Classics programmes are part of the Department of Humanities at Roehampton. Humanities study the meaning of life, what it means to be human, the stories we tell ourselves, the beliefs we hold, the histories of societies, and the future we imagine. At Roehampton, you will be taught by leading experts who will use their research to inform their teaching, and you will gain contacts and experience, and develop skills that will benefit both your degree and your career after your graduate.

What do we offer you?

Who will you be taught by?

Working alongside world-class scholars is part of the student experience at Roehampton. Our historians appear on national TV and radio, work with leading cultural organisations and publish widely. Their expertise means you will benefit from lecturers working at the forefront of historical research. Here is a little more about them 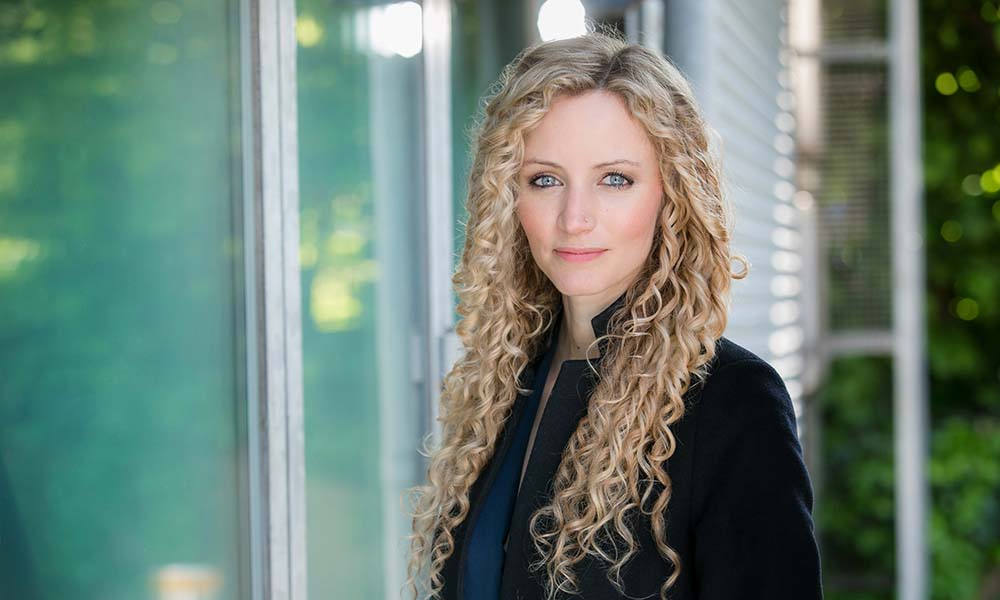 Professor Suzannah Lipscomb teaches history at Roehampton, and specialises in the early modern period. She is a regular on television and radio, and has recently appeared on ‘Royal History’s Biggest Fibs’ on BBC4 and ‘Front Row’ on BBC Radio 4. 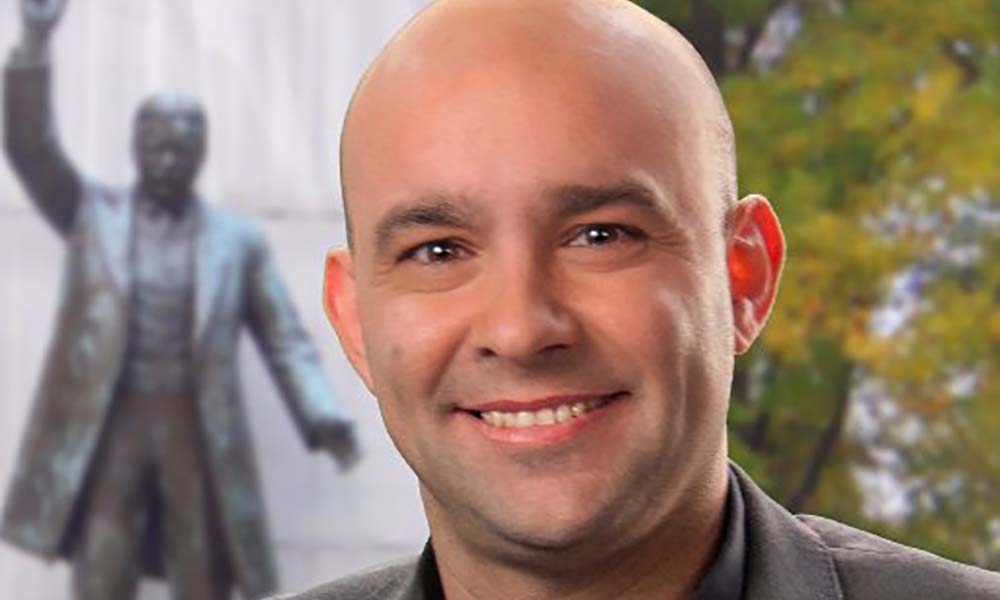 Professor Michael Cullinane specialises in teaching American History and the Vietnam Wars. His research explores the foreign policies of the United States during the early twentieth century, and particularly the international relations of that period. 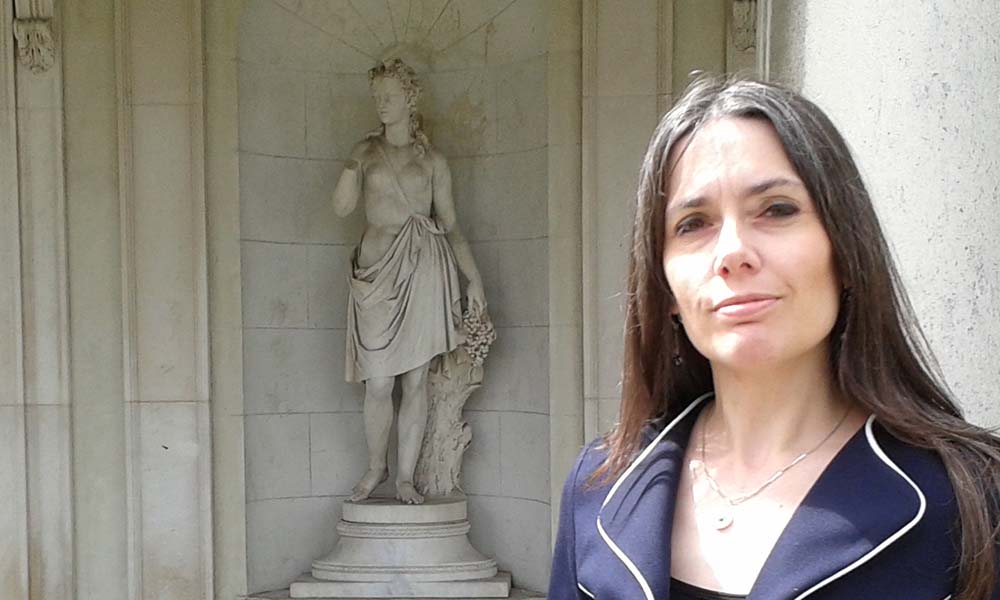 Professor Susan Deacy teaches classics and has research interests in the study of ancient Greek religion, mythology, gender and sexuality, in particular how these cohere around deities. 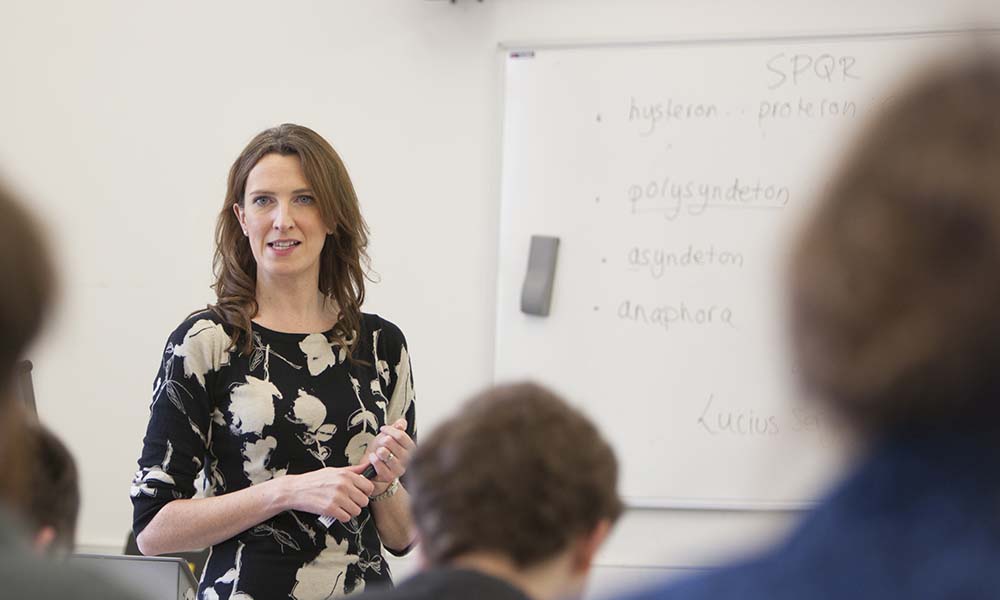 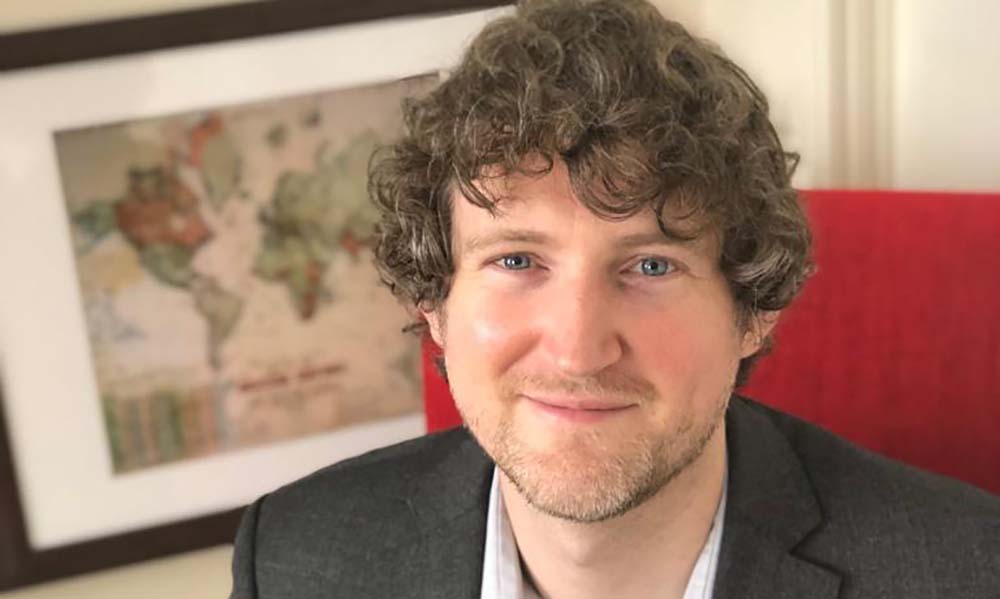 Dr Iain Johnstone White focuses on the British Empire and warfare in the twentieth century, and in particular works on the two world wars.

Roehampton Talks: Whose Crimea is it Anyway? Dr Zbigniew Wojnowski explains what is happening between Russia, the Ukraine and Crimea

What has been happening?

Morcillo’s research project on corruption in Ancient Rome and Greece has been awarded over £250,000 by the DFG-AHRC funding collaboration. The three-year interdisciplinary project will use the lens of antiquity to explore three types corruption, seeking to understand both modern society and other periods, for example, the challenge of democracy and Brexit.  It will consider what corruption is both from a historical and sociological perspective, and, whilst based in classics, will bring in other disciplines such as psychology, sociology, law, politics, philosophy, theology.

Dr Michael Brown is leading a Wellcome Trust funded project which explores the role of the emotions in surgery from 1800 to the present day. As well as studying the emotions of surgery in the pre-anaesthetic era, when operations were a physically and emotionally gruelling ordeal, Surgery & Emotion also explores the role of emotions in surgery today. It has engaged with professional bodies such as the Royal College of Surgeons and Royal College of Nursing, as well as with the public, and members of the project team have featured on BBC radio and in other media outlets.

What our students say

"The best part of my degree is the fact that there are no ‘boring’ modules. All the modules are brilliantly taught and made exciting. This is done through the careful and inventive planning of the lectures and the thought provoking and interesting debates in class."

"The broadness of the programme is excellent. Roehampton offers so many amazing modules which is brilliant as it gives everyone the opportunity to specialise and focus on their real interest within their course. I was surprised by how much the university uses London in its studies. I’ve had field trips into central London to explore and analyse the architecture of buildings and to the museums to discover related content to my course. I didn’t expect the course to allow us to use our surroundings as much as they do and I love it! I also love the freedom which Roehampton gives you in your studies. Right from the start of my first year I was able to choose exactly what I wanted to study and research and all the lecturers are so helpful whenever you need any guidance they are more than willing to offer advice and possible sources"

Historic Roehampton and the local area:

The University of Roehampton is fortunate enough to have multiple historic buildings and objects on its campus and a wealth of heritage. The University is also within easy reach of multiple sites of historic interest and research, both modern and ancient.

Check out our free 6 week course with Suzannah Lipscomb on FutureLearn.

Have a look around our campus using our new virtual tour.

Being a student at a campus university in London gives you the best of both worlds. We are lucky enough to have a 54-acre parkland campus to call home, and are only 30 minutes from central London.

We offer plenty of opportunities for you to get involved through playing sport, music, volunteering, or joining one of over 50 student societies. We also have catering outlets, across campus, and each College has social spaces where you can meet up with your friends and relax.

Our campus is close to Putney, Hammersmith and Wimbledon, which each have wide a range of shops, cafes, bars and restaurants. With central London so close, you can easily access the wealth of culture, entertainment and dining options the capital has to offer.

We have among the most affordable student accommodation in London and can offer all new students a place in halls. We have a range of options to suit all tastes and budgets. Each room is:

Fees also include utility bills and contents insurance. We have Flat Reps and wardens living in on-campus accommodation to provide support and information when you need it. 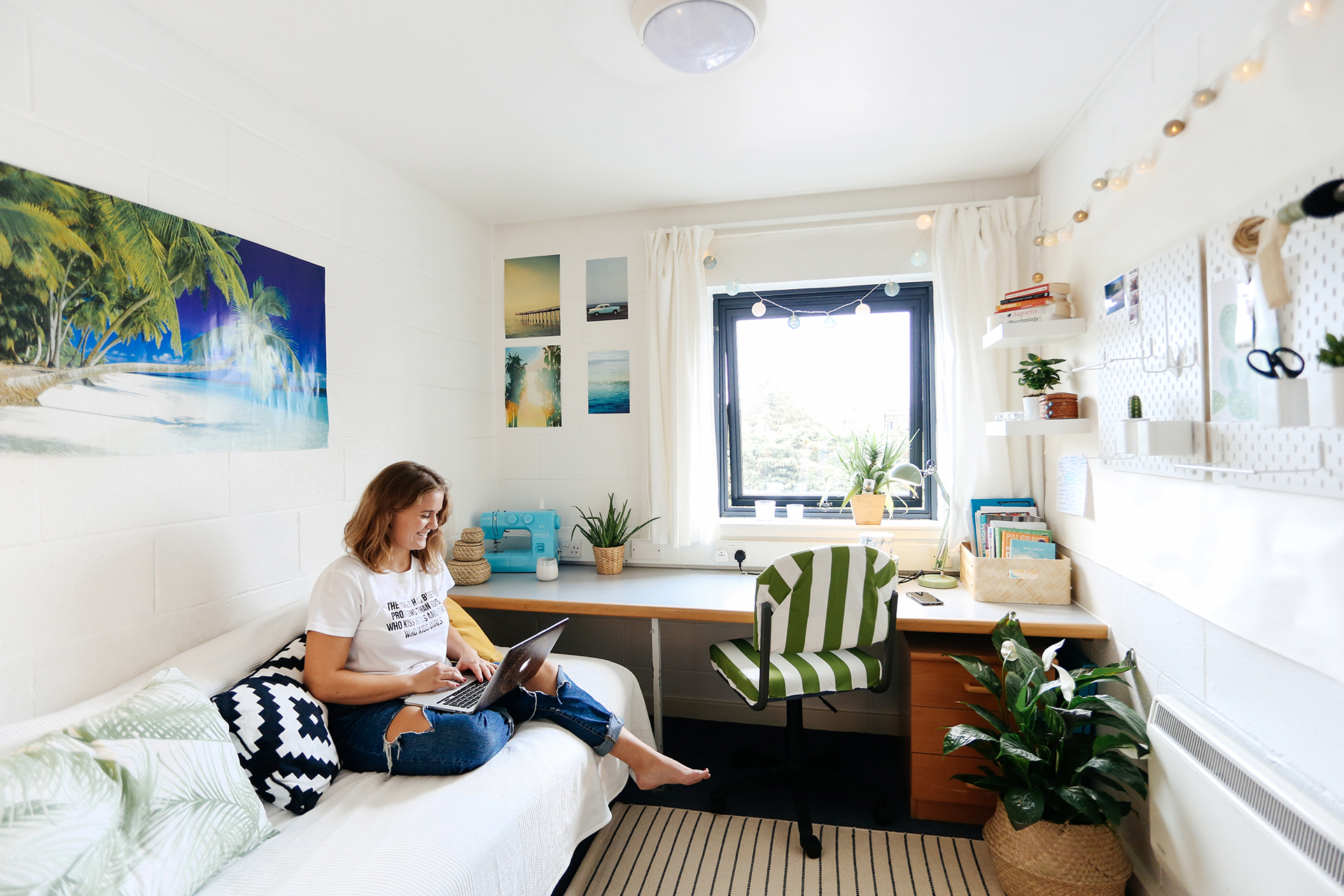 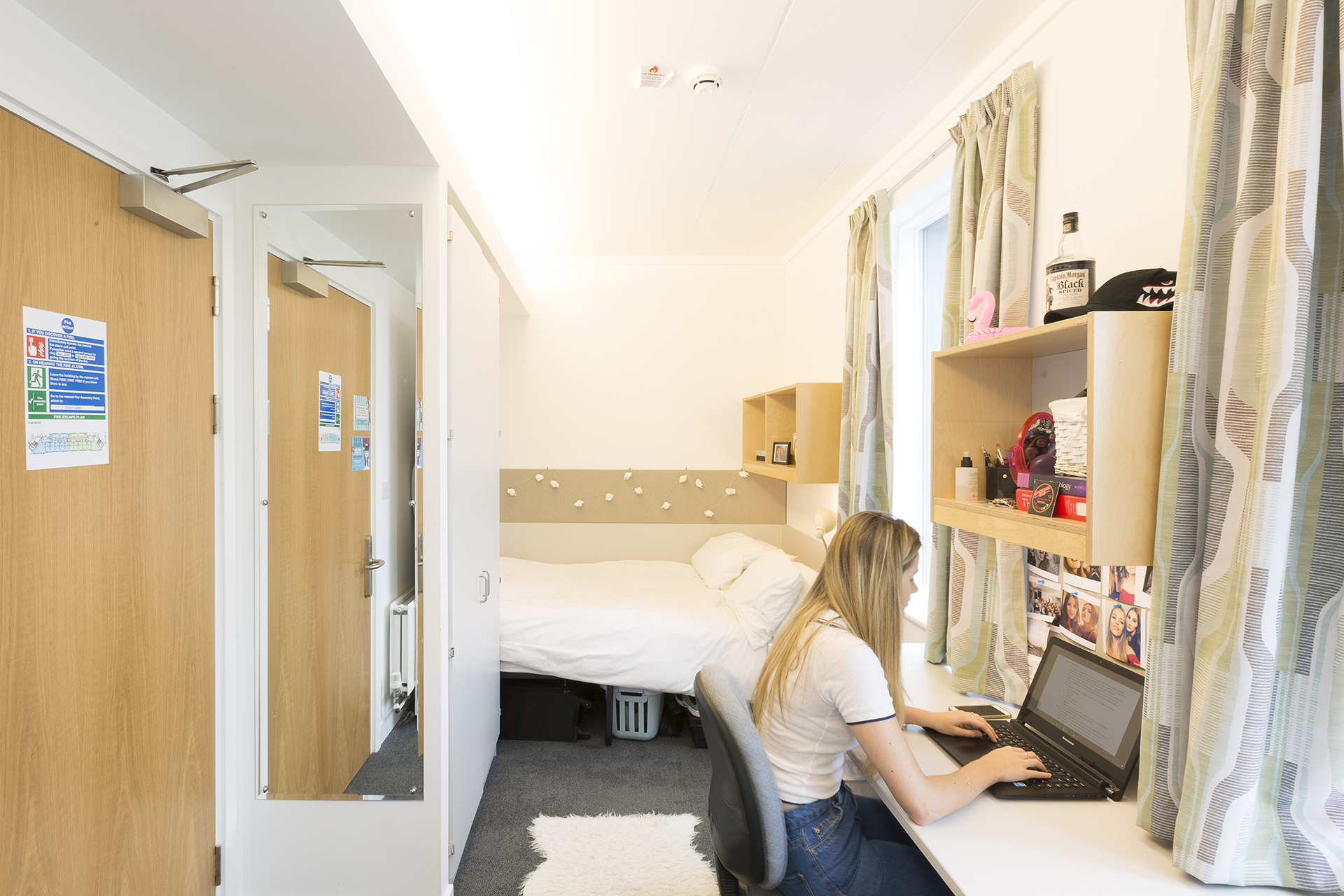 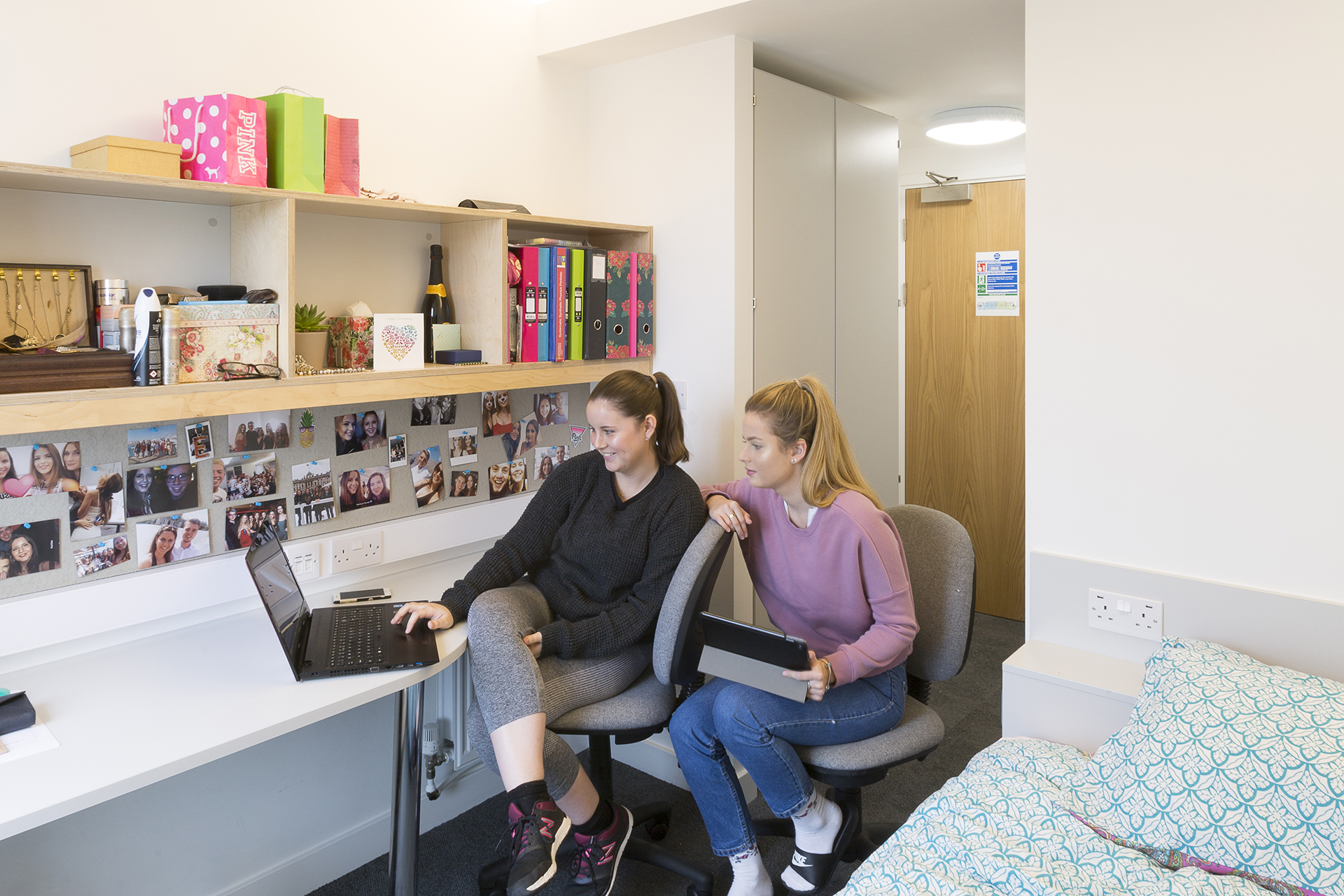 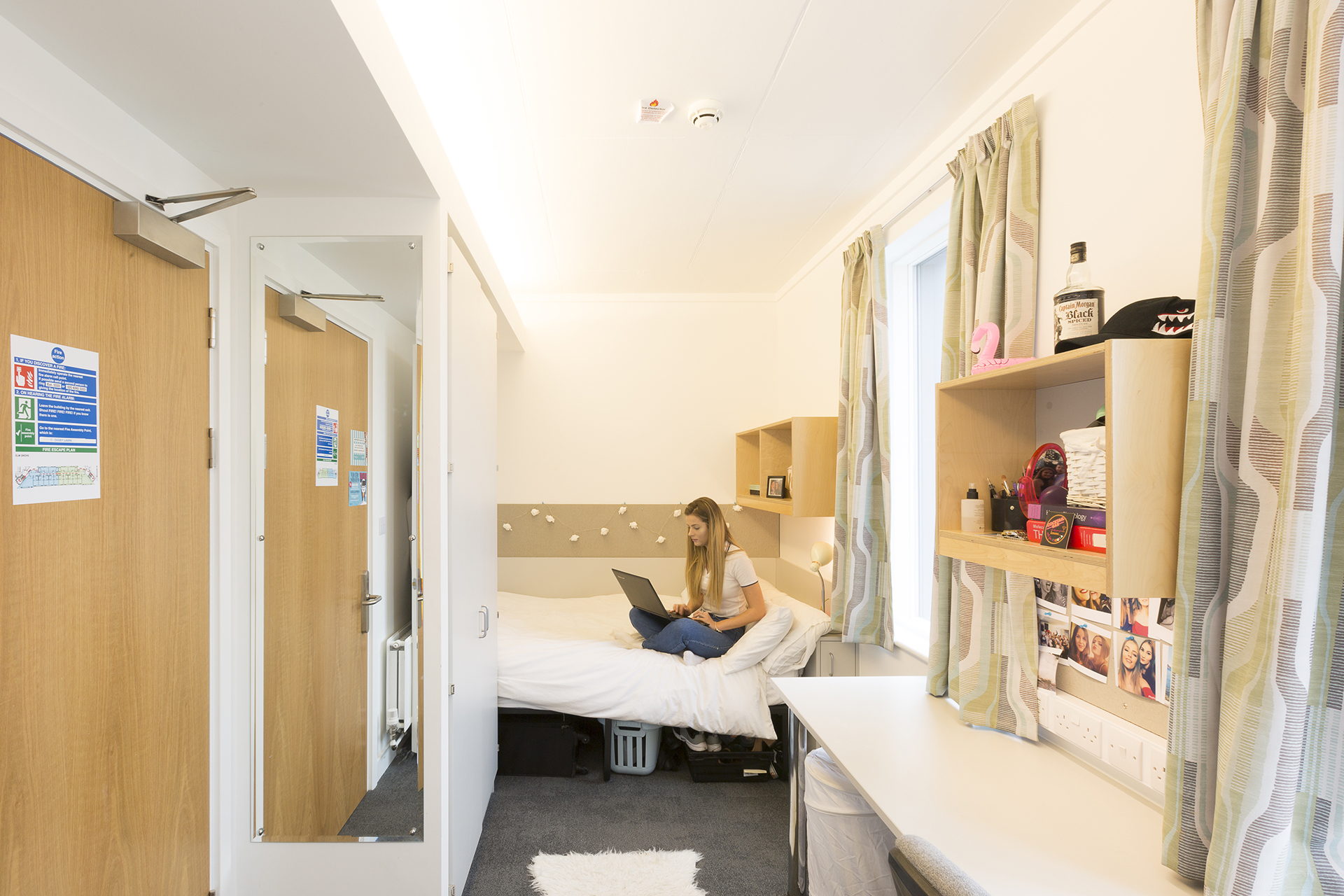 At Roehampton we are focused on ensuring you succeed, and have a wide range of support services to help you at every step of your journey.

Wellbeing – our team are able to provide personal wellbeing support, professional counselling and mental health support. Each college has a Student Wellbeing Officer and a College Warden, the latter is available after hours for all on campus students.

Medical – we have an on-site NHS medical centre which provides doctor and nurse-led services.

Disability and dyslexia – we encourage students to let us know about specific needs so we can work with you to tailor our support.

Financial – we have a wide range of scholarships, and a student hardship fund for those students in financial difficulty.

Chaplaincy – our diverse community is reflected in our multi-faith chaplaincy and we have a number of spaces for worship.

Study support – all students have an Academic Guidance Tutor, as well as access to library support and online study resources.

We hope you found our Digital Open Day informative

Find out how to make an application to us below

We hope you found our Digital Open Day informative

Accept your Offer on UCAS Track